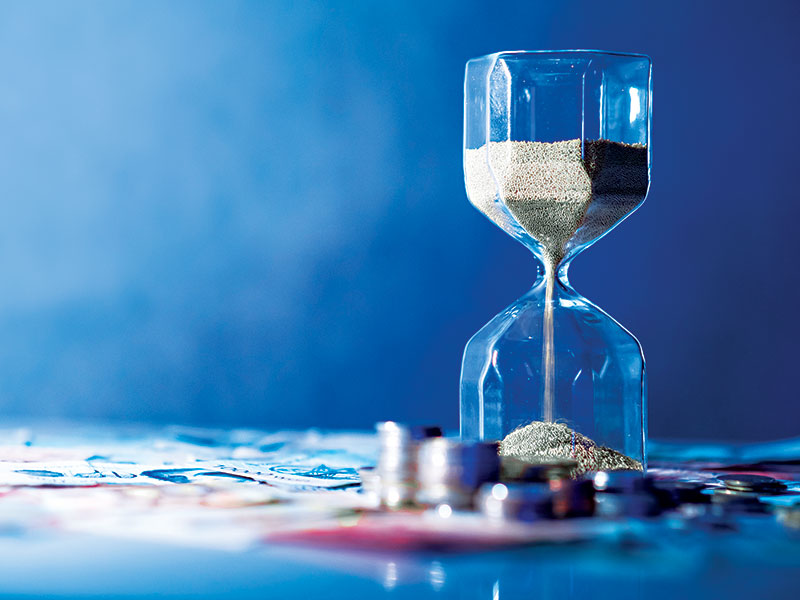 Many pre-retirees are concerned that their nest eggs won’t be large enough to maintain a comfortable retirement. A recent study by the Transamerica Center for Retirement Studies reported 48 percent of workers surveyed listed outliving their money as one of their top fears about retirement, while 40 percent answered not meeting the basic financial needs of their family during retirement as their biggest concern.

With retirement lasting longer, it makes sense the working years last longer as well. Working longer allows you to save more and increases the number of years (and presumably higher paying years) upon which your Social Security benefits are based. According to the Social Security Administration, if you wait until your full retirement age instead of applying for Social Security at the earliest age of 62, you will receive up to 30 percent more in benefits. For every year you delay applying after reaching your full retirement age up to age 70, your benefits will increase 8 percent.

In addition, if you participate in an employee pension plan or a 401(k) plan with an employer match, working a few more years increases your employer’s contribution to your retirement nest egg. And since Medicare isn’t available until age 65, retiring at that age or later eliminates the need for higher cost individual health insurance in between.

Some boomers view early retirement as a worthy goal or even a status symbol. But working a few more years can help ensure you retain that retirement status, instead of taking a low-paying job to make ends meet. Call our office for a full discussion of how delaying retirement in the short term can pay off in the long term.

The above material was prepared by Securities America, Inc.