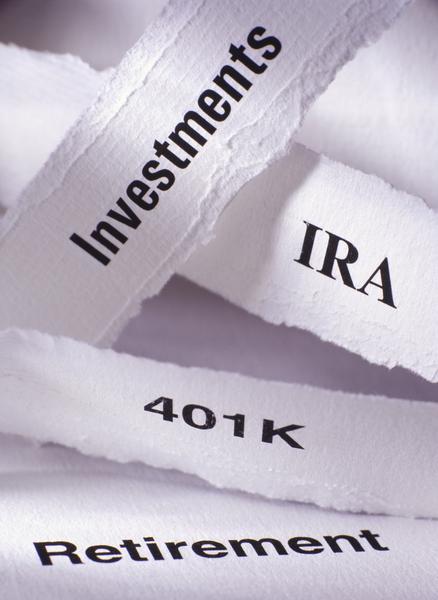 There is a $2,000 increase on the income limits for Roth IRA contributions. For individuals, the limits are now between $116,000 and $131,000. For married couples, the limit range is between $183,000 and $193,000. Additionally, individuals who are above these cutoffs may still be able to take advantage of a Roth conversion.

The Not So Good News

The IRA contribution limit will remain $5,500 for 2015 with a $1,000 catch-up provision for those above the age of 50. Also, taxpayers will only be allowed to make one rollover from one IRA to another in any 12-month period. An additional rollover may result in income taxes, a tax penalty, and an excess contribution tax.

News in the Making

The new myRA account, offered by the U.S. Treasury, will get some press as we start 2015. Those taxpayers not covered by an employer-sponsored plan can contribute to the new myRA plan. A direct payroll deduction for as little as $5 per paycheck can be contributed after an initial $25 deposit. It will be taxed similar to a Roth IRA. Different from the Roth IRA, is it will be invested in a new retirement savings bond backed by the U.S. Treasury and it’s guaranteed by the federal government not to lose value and there are no fees. Once a myRa account reaches $15,000, it will be transferred to a private sector retirement account.

A number of changes will affect the way you enter the new year. Now, as it relates to your retirement plan decisions, you have more information you need to make a decision that’s right for you and your family.