Cyber Crime is a Growing Threat

If you’re not a technology wonk, you may not realize the Internet and the Worldwide Web are actually two different things. The Internet is a global system of interconnected computer networks. 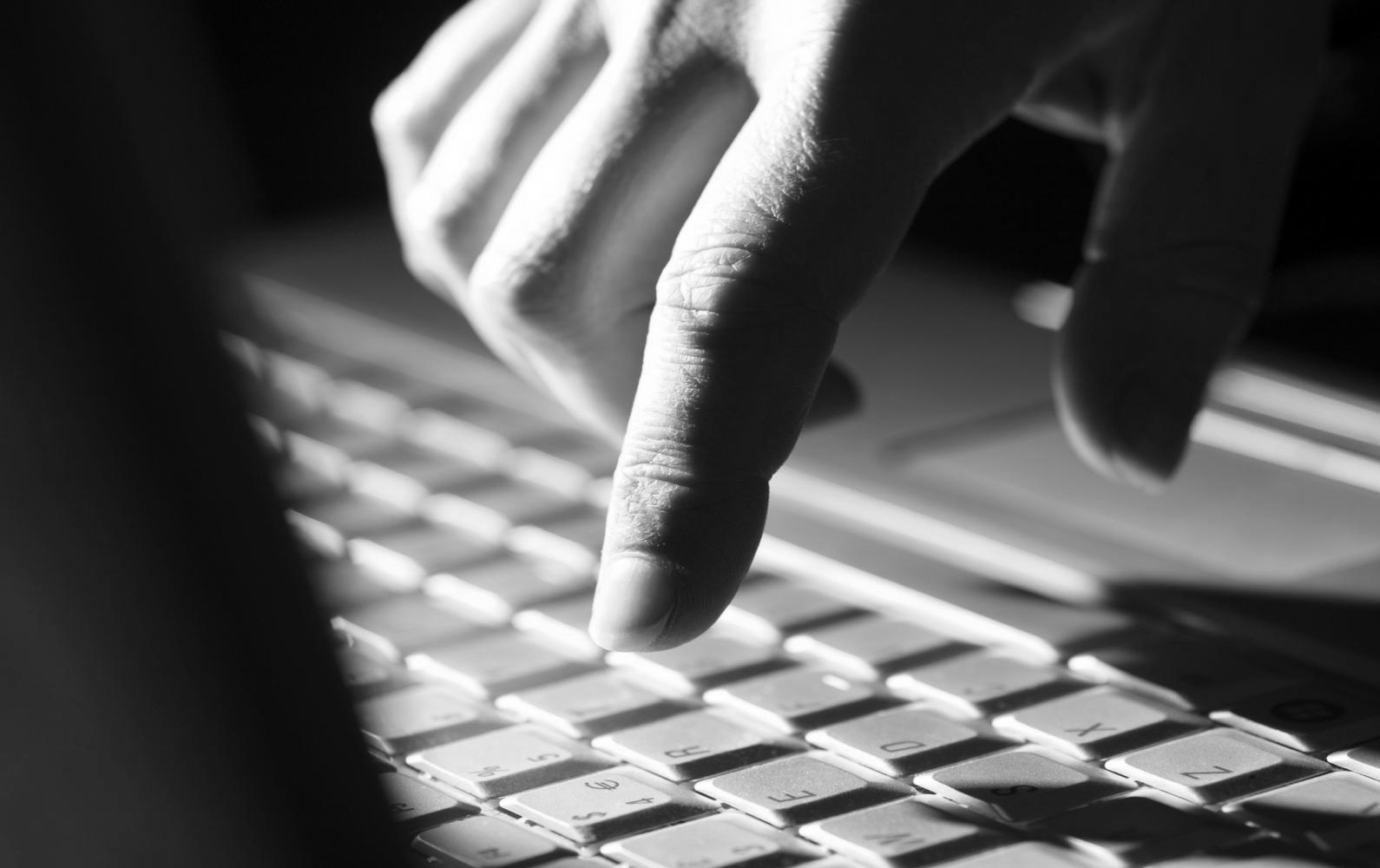 The Worldwide Web is a system of interlinked hypertext documents we access using the Internet. Regardless, the two terms have become almost interchangeable.

Together the Internet and the Worldwide Web have connected hundreds of millions of people around the globe with a wealth of information. According to Pew Research:

Going online has become so popular more Americans say they would have more trouble giving up the Internet than giving up television (although that may be because they can stream their favorite TV shows via the Internet).

Taking the good with the bad

There is little doubt online communications have changed the world. On the positive side, the Internet allows people to gather and share information, facilitates marketing and sales of goods, supports communication in real time across great distances, and gives people the ability to do much more. On the negative side, the Internet may expose users to bullying, stalking, and privacy violations. In addition, the storage and transfer of electronic data – including personal information, credit card numbers, and other data – led to a cyber crime wave.

According to the U.S. Bureau of Justice, 16.6 million Americans (7 percent of the population age 16 or older) were the victims of identity theft during 2012. The vast majority of incidents involved the theft and fraudulent use of existing account information. Financial losses resulting from personal identity theft totaled almost $25 billion. That’s about $10 billion more than the losses attributed to all other property crimes.

An ounce of protection

Ben Franklin once wrote, “An ounce of prevention is worth a pound of cure.” That is certainly the case when it comes to protecting your personal data. Here are a few suggestions for securing your personal information online:

The Internet and Worldwide Web have become ubiquitous – a necessity for many Americans. As a result, it’s important to be aware of the risks involved when going online and taking appropriate precautions to protect your personal and financial information.

The above material was prepared by Peak Advisor Alliance.