Are You Ready to Retire? 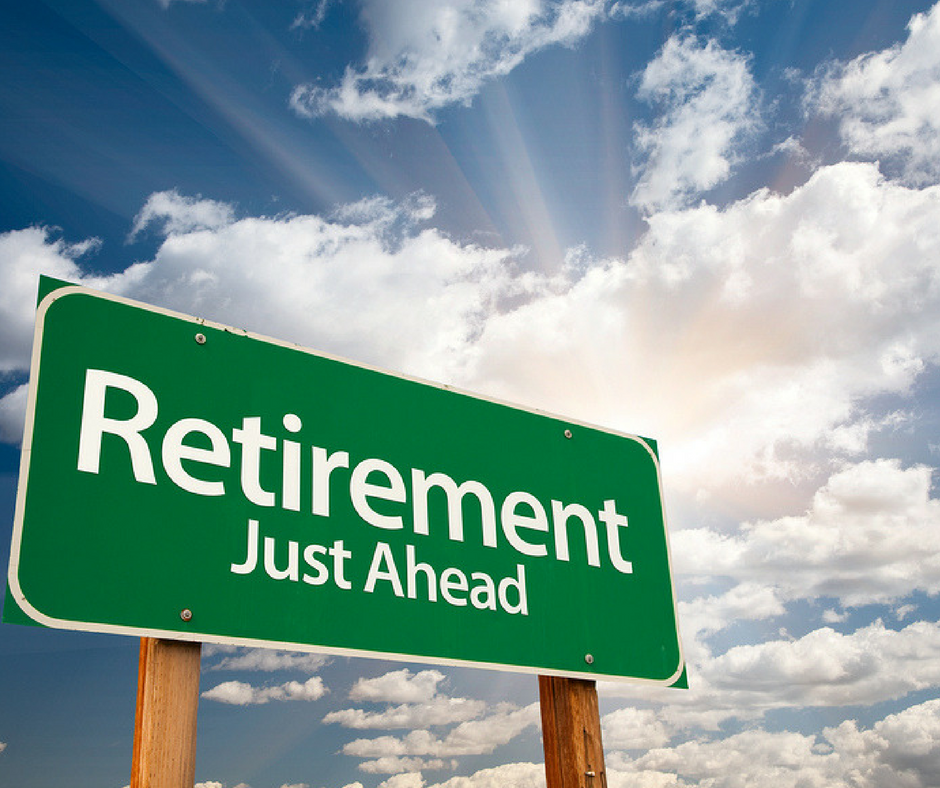 There is a simple and unsettling reality in the United States. Most Americans are not financially prepared for retirement.

Some are completely unprepared. The Employee Benefits Research Institute (EBRI)’s 2017 Retirement Confidence Survey found almost half (47 percent) of workers have less than $25,000 in personal savings and investments, and about one-quarter has less than $1,000.1

Many are better prepared. Slightly more than half of survey participants were actively saving for retirement. However, not many had taken other steps to prepare such as:1

It is relatively unsurprising to learn people who are most confident about retiring have spoken with a professional financial advisor about retirement planning.1

While working with financial advisors may improve retirement outcomes, saving is critical for anyone who wants to retire from working full-time. In fact, the majority of workers and retirees participating in a recent Wells Fargo survey wish they had begun saving for retirement sooner than they did.2

Factoring in the healthcare variable

No matter when individuals begin to save or how much they’re setting aside, even sound retirement plans can be disrupted by rising healthcare costs and catastrophic illness. There is evidence Americans are concerned about healthcare issues. However, few have factored healthcare expenses into their retirement plans.2

According to a recent Wells Fargo survey, “Nearly half of workers (45 percent) have not actively considered health care expenses for retirement planning, and even among workers age 60+ nearly a quarter (23 percent) have failed to take healthcare expenses into account.”2

It’s daunting to consider health expenses have increased faster than inflation in recent years. In addition, patients are being asked to pay a larger share of the expense. U.S. government figures show spending on healthcare rose by 5.8 percent in 2015. From 2016 through 2025, spending was expected to grow by 5.6 percent a year, on average.3

Retirees feel the effects of higher healthcare costs more than younger Americans do. The Centers for Medicare and Medicaid Services reported, “Per person, personal healthcare spending for the 65 and older population was $18,988 in 2012, over 5 times higher than spending per child ($3,552) and approximately 3 times the spending per working-age person ($6,632).”3

So, how much is healthcare likely to cost during retirement? An expert cited by Morgan Stanley suggested the average retired couple “will spend somewhere between $259,000 and $395,000 over the course of their retirement, depending on their lifespan and health conditions.”4

The news may shock people who believe they’ll need less than $500,000 to retire comfortably (about one-third of those participating in the EBRI RCS).1 Even for people who plan to save more, adding healthcare expenses to retirement calculations may significantly increase savings goals.

Moving toward a comfortable retirement

If thinking about retirement makes you a bit queasy, it’s likely you haven’t prepared as well as you should. The good news is developing and implementing a retirement plan is fairly straightforward. Here are a few steps that can help boost retirement confidence:

Will you be able to retire comfortably? It’s a complicated question. The answer can be equally complicated. If you would like help figuring it out, or want to review your current plan, contact your financial professional.

The above material was prepared by Carson Group Coaching.